Whether you’re after a wash, shave, colour, buzz or simply just a tidy up we’ve rounded up these Central Geelong venues that cater just for the men.

The perfect venue for the distinguished gentleman of Geelong is Mango's for Men. Sit down in an Edwardian barber's chair in a true nostalgic barber shop & get a cut throat razor or haircut in this men's only salon.

If it’s a beard trim your after then meet the mens hair specialist team at Sloane Mens Grooming. You’ll leave this place feeling more confident, more educated on your hair and thoroughly enjoying your visit to the Salon.

Jules Mens Hairstylist is dotted with antique-looking tin posters and old school razors from cutting of years gone by, giving this barber shop a rustic yet comfortable vibe. Walk out with a fresh new look and a new found confidence.

Armandos is your no-nonsense barber, no bookings required hair stylist. Just rock up, take a seat, give your hair style request to the man holding the scissors and these guys will get the job done in no time.

His Hair Care by Sylvia

Tucked down an arcade Sylvia’s specialise in mens hair styling, perms and colouring. Sit down and have a good chat with your hairdresser about the direction your thinking and let these ladies give you the result you are after.

Struggling to get the little guy in your life to the hairdresser? Enter Short & Sharp Mens Hairdressing! With a very cool toy quad bike as a seat no boy will be able to resist the stool and once in the chair these guys will work their magic (quickly) while Dad gets his hair cut too.

Okay gents put down the bats and throw away your caps. Whether you’re after a wash, shave, buzz or simply just a tidy up, step up to the plate (or make an appointment) take a seat and get the job done.

A Modern Barber Shop for Today's Gentleman of Leisure.

Here is your traditional English barber. No appointment required. Rock up and get sharp. 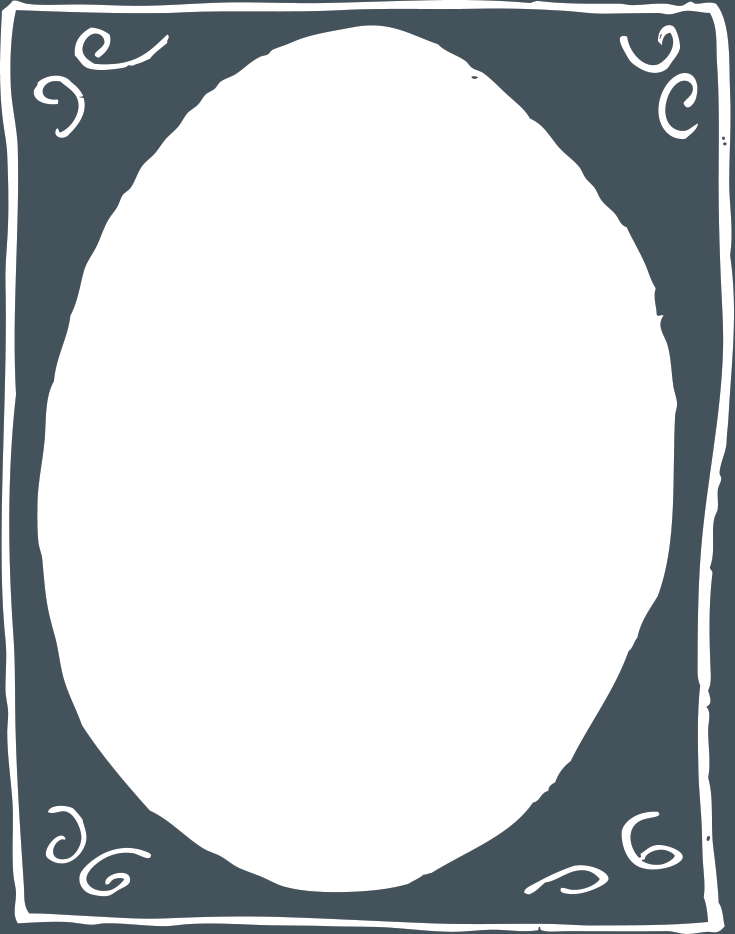 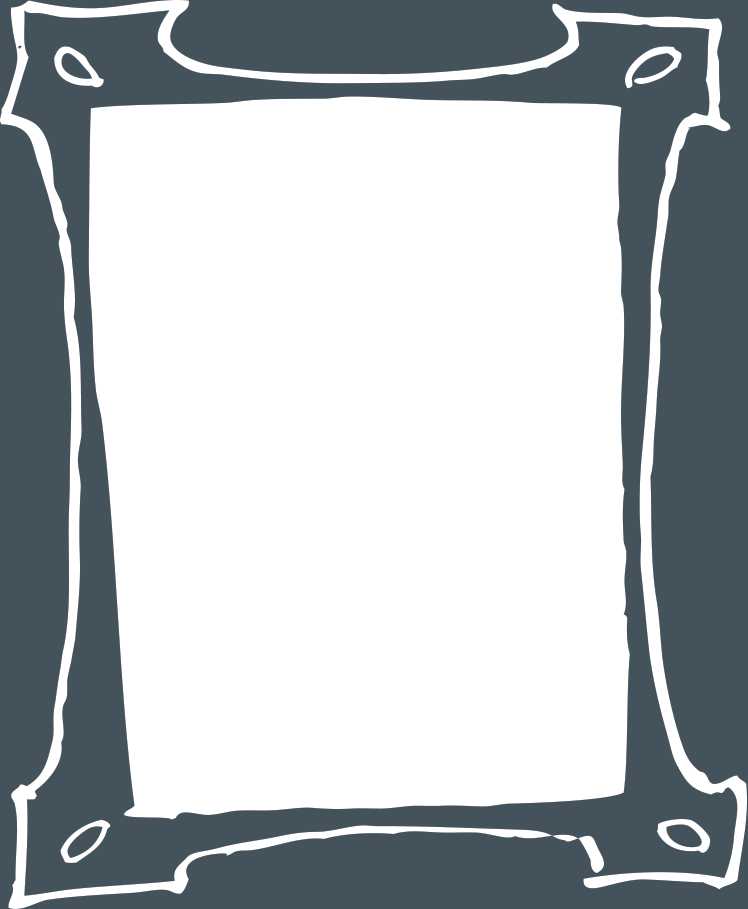 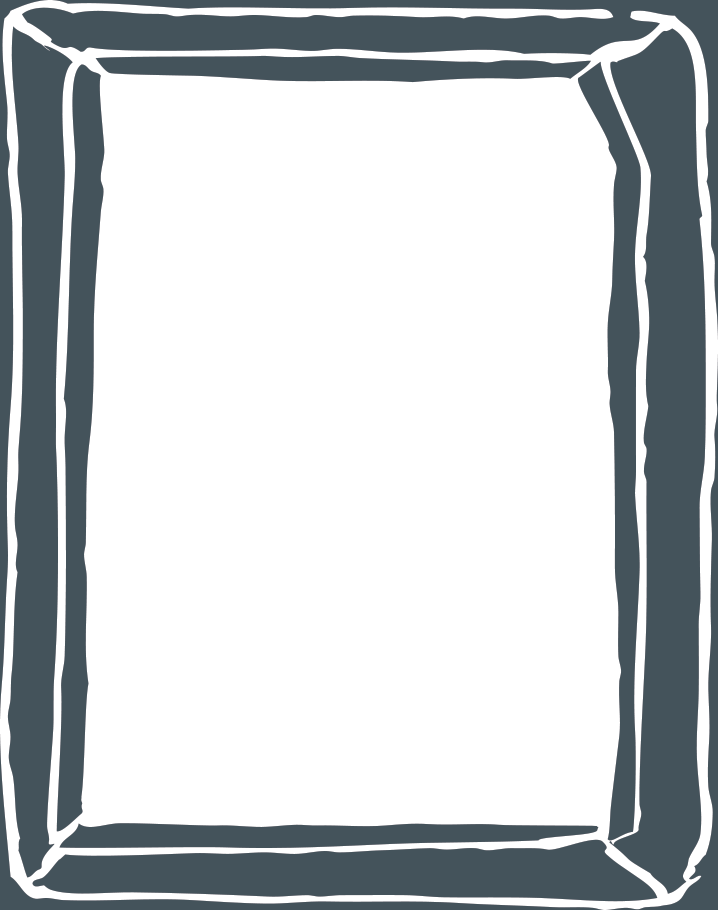 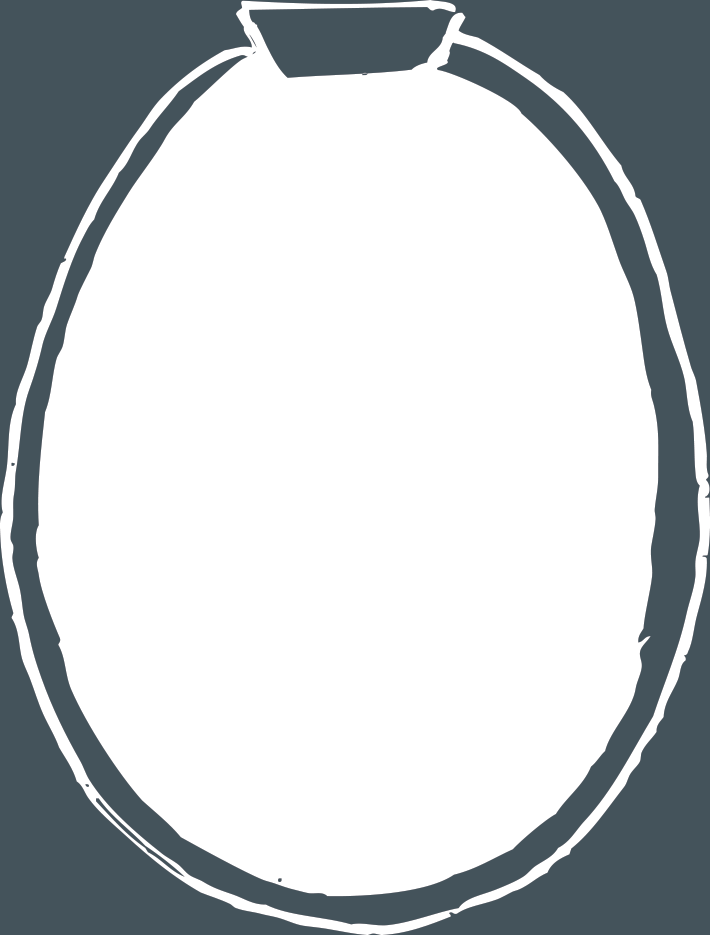