Consisting of seven fantastically eclectic shows, the Love Central Geelong Family Magic 2021 program is designed to captivate, inspire and entertain children under 12, as well as their parents, siblings, grandparents and carers. We are proud to showcase events that support inclusion.

For many children in the G21 region, the Love Central Geelong Family Magic program provides their first theatrical experience, and is remembered fondly well into adulthood.

Remember to Flash Your Ticket! Attend a GPAC performance and present your GPAC ticket on the day of the show to one of the participating businesses here and you will enjoy a complimentary house wine, soft drink or coffee with any main meal purchased.

Emily and The Detectives 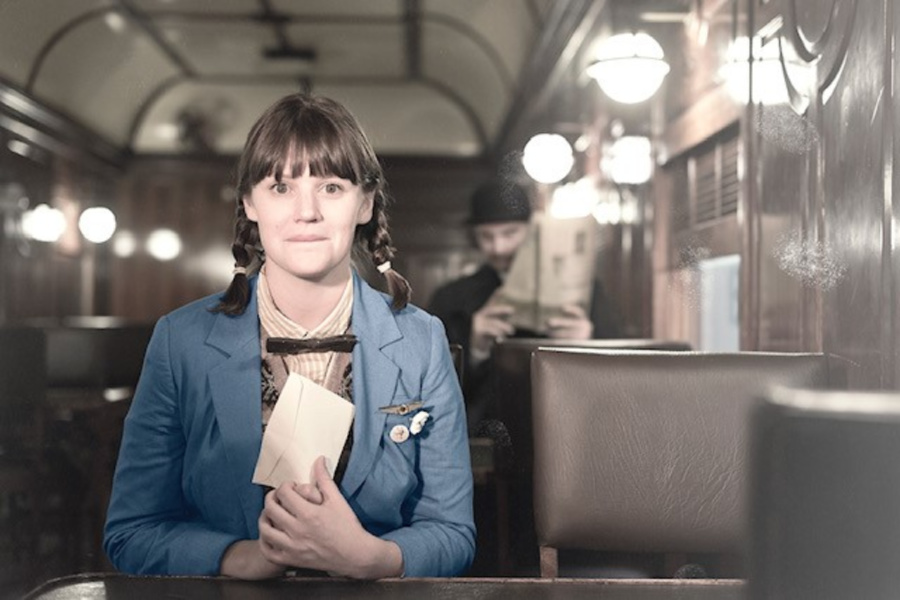 Never underestimate the determination of a child!

Young Emil catches a train to visit family in the big city. Something valuable is stolen, but the thief soon discovers Emil was not such an easy target. A group of quick-thinking and resourceful children rally around.

Can this bunch of kids work together to uncover and outsmart the true criminal? More > 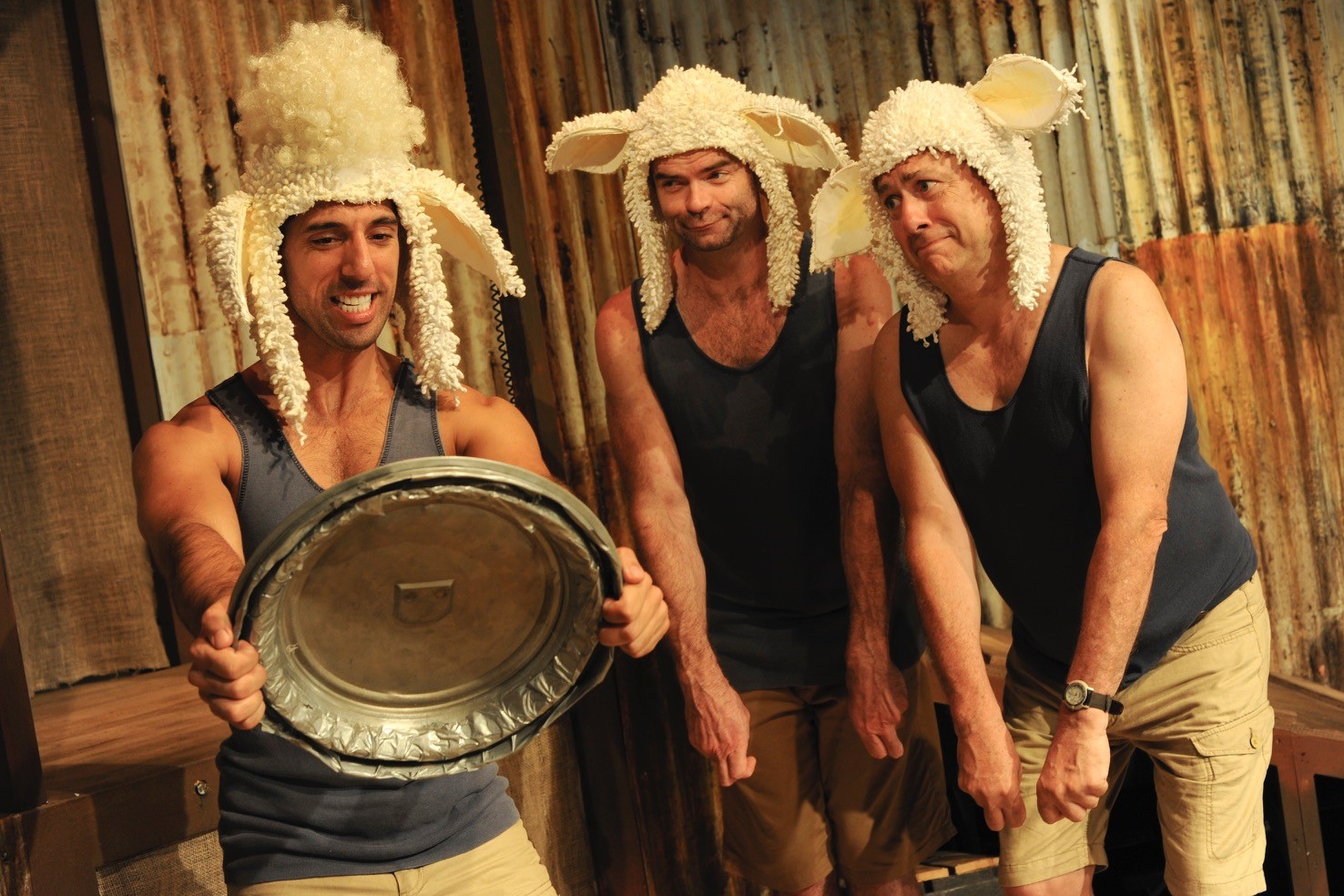 Imaginatively told by four performers playing shearers, dogs and sheep, this hilarious musical comedy explores the challenges and rewards of being an individual whilst being part of the flock.

Adapted by Monkey Baa in 2014 from the picture book by Jackie French and Bruce Whatley, with foot-tapping music and lyrics by Phil Scott and comedic direction by Jonathan Biggins, Pete the Sheep is a lively and mischievous award-winning musical for young audiences and their adults.

Shaun isn’t like the other Shearers in Shaggy Gully… he’d rather be styling than shearing and instead of ‘sheep-dog’, he has a ‘sheep-sheep’ named Pete. After being rejected by the shearers and their dogs, Shaun and Pete set up their own Shearing Salon in town and before long word is out and they are inundated with woolly clients and maybe a Ringer or two!

This hilarious show, imaginatively told by four performers playing shearers, dogs and sheep explores the challenges and rewards of being an individual and will be a lasting tribute to honoring your own spirit and strength, whilst working with the flock. More > 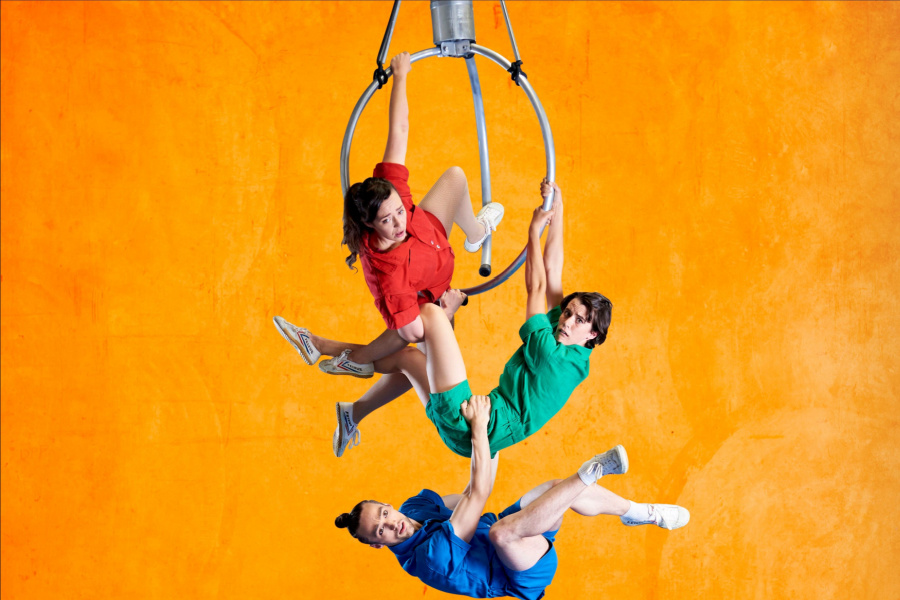 An epic tribute to stupid fun.

“Go, Go, GO!” is a fun, spontaneous and ridiculous circus show aimed at family audiences. Three acrobats wake up in the ultimate escape room scenario and quickly learn they have to work together, learn from their mistakes and overcome their differences in order to escape. Stuck in a labyrinth with only their circus abilities to help them, these three strangers face a series of challenges as they navigate this bizarre world made up of their favourite childhood games.

One wrong step sees them sent back to the start as they face off against a giant claw machine, navigate the perils of life sized board games and attempt the impossible as video games come to life.

Entertaining with bucket loads of nostalgia, “Go, Go, GO!” combines stunning acrobatics with ingenious physical theatre to create a playful, hilarious, spectacular world that celebrates why games – in all their various forms – stand the test of time. More > 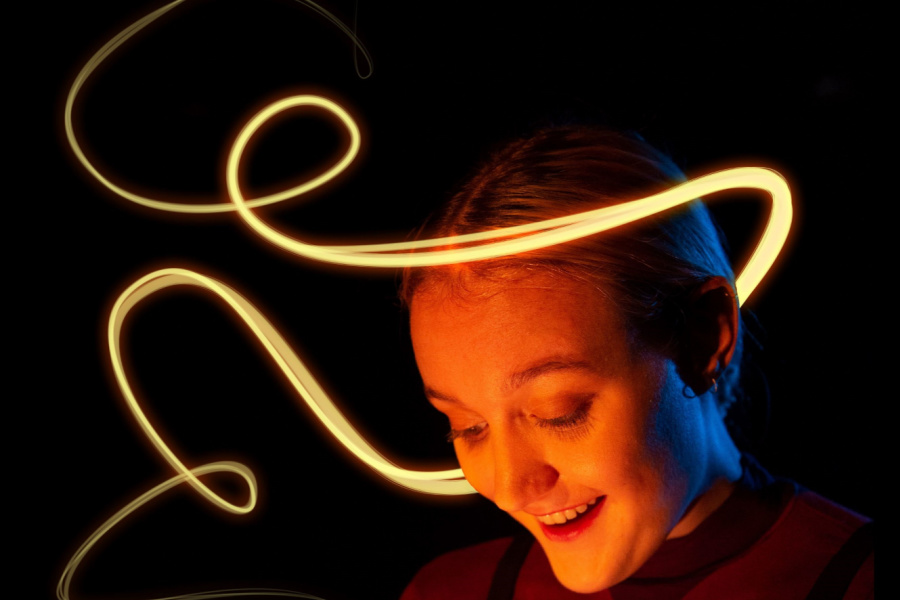 Combining old school whimsy with state-of-the-art technology, ZOOOM is an enchanting story of a child alone in her bedroom, unable to sleep and curious to understand.

Adventures happen and with the assistance of the audience the girl discovers a community of people who can help her solve problems. Part music video, part dream, ZOOOM is a show about all sorts of perspective.

Inspired by iconic children's book "Harold and The Purple Crayon,” ZOOOM channels the same philosophy; a child who makes sense of their world through art. The show is driven by the power of ‘child logic’, combined with the magic of science.

Using original music, lasers and projections, the performance takes the audience on an immersive journey. We unpack the science of animation from pixel to line to animation, as miniature worlds are blown up to be larger than life. More > 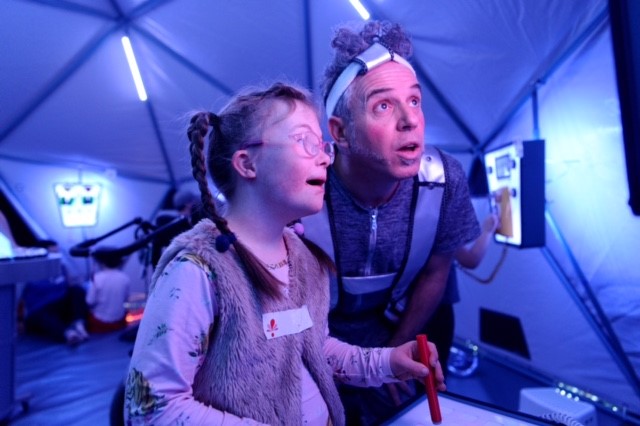 Hop on board our spaceship and get ready for blast off!

Calling all budding astronauts! Become a pilot, engineer or navigator as we whoosh across the galaxy for an interstellar adventure for the whole family.

Join our crew to explore outer space, taste space food, experience hyperspace and travel all the way to the mysterious Planet X. We’ll have to work as a team to repair the ship and return to Earth.

Whoosh! is an immersive and multi-sensory performance that puts children at the centre of the action. Kids board a stunning custom-built spaceship to copilot an intergalactic adventure.

Created by pioneering theatre makers Sensorium Theatre, this highly-tailored production is suitable for children with a broad range of access needs aged 5yrs+, including those with multiple and complex needs and those on the autism spectrum. More >

Picnic is the New Party!

Find the service you need in Central Geelong

Make it a GeeLONG Weekend!